In praise of the zebra 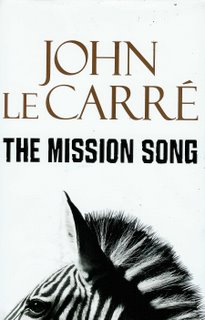 Hold your breath.
Scan the horizons.
They’re somewhere in the haze,
as still as death.

Test the sullen air.
Listen with your whole self.
You may not sense them, but
they’re watching. Over there.

Even now you cannot see
what you are yearning for
amongst the blur of lines,
in the shadow of the baobab tree.

The grass begins to move in waves,
Dust devils twitch and tantalise
the restless tourist tribe,
the waiting band of slaves.

Remember when the light first shone
and the land rippled as one,
you grabbed your Pentax, but
too late! Too late! They’d gone.

This works on a number of levels, but readers of Le Carre will detect an extra, hidden dimension. You might like to know that I was born in Nairobi, Kenya, but that the family came to the UK when I was six and I have never been back.